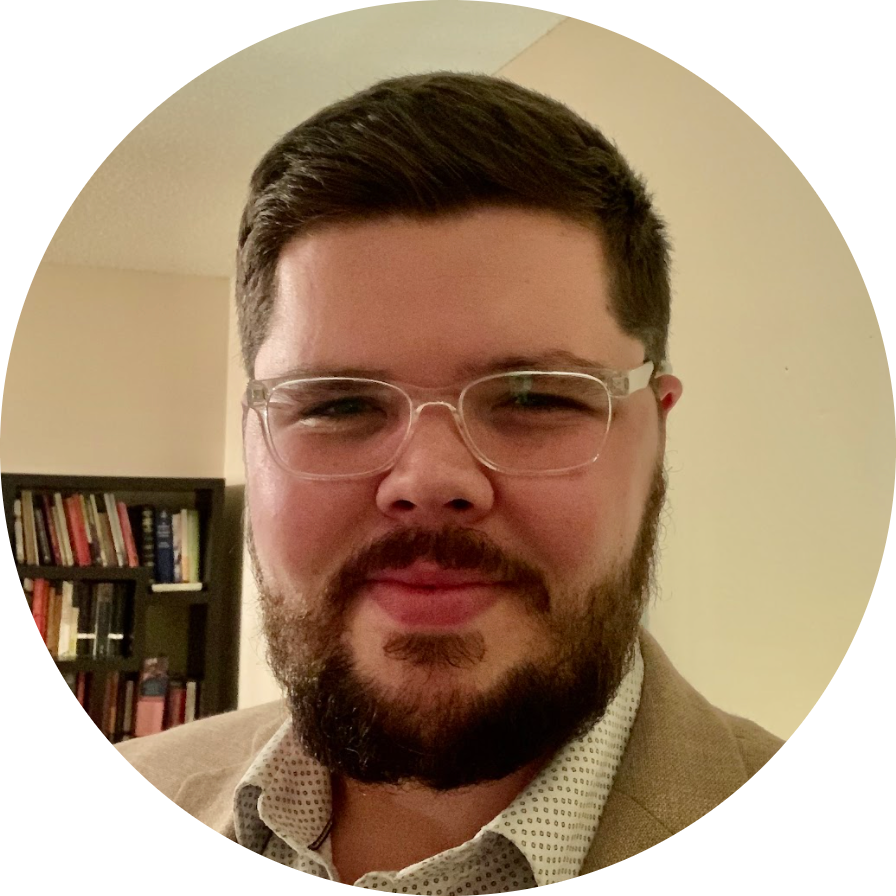 Xavier Harmony is a transportation professional with special experience in public transportation and passenger rail. His expertise includes transit planning, capital and operating financial forecasting and analysis, regional coordination, and grant management. Xavier is working to become a leader in transportation strategy and policy development and is currently a PhD student at Virginia Tech where his research focuses on the politics of public transportation.

While essential workers have been relying on buses to continue braving the pandemic, transit systems making brutal budget decisions have cut the very services they need in favor of rail. As we come out of the pandemic and rebuild our transit systems, it’s time we recognize the importance of the bus to essential transit riders and finally prioritize the bus.

Over the last 18 months, the COVID pandemic has caused transit service ridership to drop precipitously. However, as many transit systems discovered, not all transit is created equal. While ridership was dropping across the country, it dropped faster and harder for rail than for the bus. The Los Angeles County Metropolitan Transportation Authority (LA Metro) saw bus ridership drop 65 percent while rail ridership fell 75 percent. The Washington Metropolitan Area Transit Authority (WMATA) saw an average drop of 86 percent for rail and 55 percent for bus. And the Metropolitan Atlanta Rapid Transit Authority’s (MARTA) bus ridership fell 45 percent to rail’s 59 percent. In response to the loss of funds from plummeting ridership, and concerns over the safety of transit operators, transit agencies started cutting services. However, these service cuts didn’t reflect the changes in ridership. While LA Metro saw a sharper drop in rail ridership than bus ridership, twice the bus service was cut: “the cuts are the equivalent of a 29 percent annual reduction in bus service and a 14 percent reduction in rail service.” Atlantans saw a similar trend where a 30 percent cut to bus service coincided with just a 14 percent reduction in rail service. Clearly, transit agencies were not making service decisions that reflected the needs of their essential riders.

Mismatches between transit decision-making and ridership needs is not a new issue; research has illuminated the disparity between rail and bus for decades. In 1999, Garrett and Taylor described how transit policy focused on attracting people who had more mobility options through better commuter and rail services even though bus riders used transit more reliably. In a 2010 paper, Iseki and Taylor found that transit subsidies were regressive with rail trips requiring a higher per-trip subsidy than bus trips even though rail ridership tended to be more affluent. Taylor and Morris concluded in a 2015 paper: “we have […] shifted policy and budgetary priorities over the past two decades from bus to rail.” Although this isn’t a new issue, the pandemic has again highlighted how rail bias permeates transit decision-making.

While rail and bus are both important to the transit tapestry, prioritizing rail generates social inequality concerns. Many who rely on buses belong to historically marginalized groups; bus ridership is generally less white and less wealthy than rail ridership. According to an analysis by the Associated Press, essential workers reflect these demographic trends:

The burden has been borne unevenly across gender, racial and socioeconomic lines […] They are mostly women, people of color and more likely to be immigrants. […] Workers deemed “essential” are also more likely to live below the federal poverty line or hover just above it.

So it comes as no surprise that essential workers have been relying on transit during the pandemic.

Analyses from both Atlanta and Chicago found that despite stay at home orders, areas with lower-income populations and more essential workers had smaller ridership losses. These trends in essential worker demographics and bus ridership provide a likely explanation as to why buses lost less ridership than rail. However, we still saw transit systems prioritize rail service over bus service.

Although this pandemic has resulted in many firsts, we can see it has also reinforced some of the inequitable transportation priorities embedded in our society. Overcoming these issues requires both top-down and bottom-up policy approaches. First, from an operations policy point of view, transit systems need to rethink how they deliver transit service and, possibly just as importantly, how to step it back when necessary. In the event of another community emergency like a pandemic, existing operational policies define our services. Without a plan or proper forethought transit services are shaped by status quo biases and the loudest political voices meaning rail, themode that serves the more privileged and gets the most political attention (as argued by Garrett and Taylor and Taylor and Morris), is prioritized. In an emergency, there isn’t time to do much else.

However, the responsibility isn’t solely on service planners and transit leadership making strategic operational decisions. We need a change from the top down. The structure of federal transit funding prioritizes more capital-intensive transit services, like rail, generating an incentive to invest in rail over bus. Researchers have been concerned with transit funding reform for decades (see Pickrell 1992, Li and Wachs 2004, and Sanchez and Brenman 2007, for example) but it is still a hurdle that the industry needs to overcome to make transit more equitable and resilient.

Finally, as I have demonstrated, academic research has been highlighting these issues and pushing for reform for decades, but little has changed. So how does change happen? In 1998, Martin Wachs, the inspiration for this essay, wrote:

“In a democracy there is simply no reason to adopt major changes in policy as a result of scholarly studies or technical findings. There is every reason, however, to adopt policies that respond to vocal and persistent interest groups that demonstrate they have staying power in the political arena.”

With the effects of the pandemic fresh in our minds, now is the time to take heed of what Wachs wrote more than two decades ago. We need more than just further research to prioritize the bus; we need the sustained effort of supporters of both transit and of society’s essential workers who rely on it. With people across the political spectrum calling essential workers “heroes,” there is an opportunity to capitalize on political bipartisanship to rebuild our transit systems to benefit those that bore the most cost during the pandemic. With the end potentially in sight, now more than ever, we need to implement true bus priority.