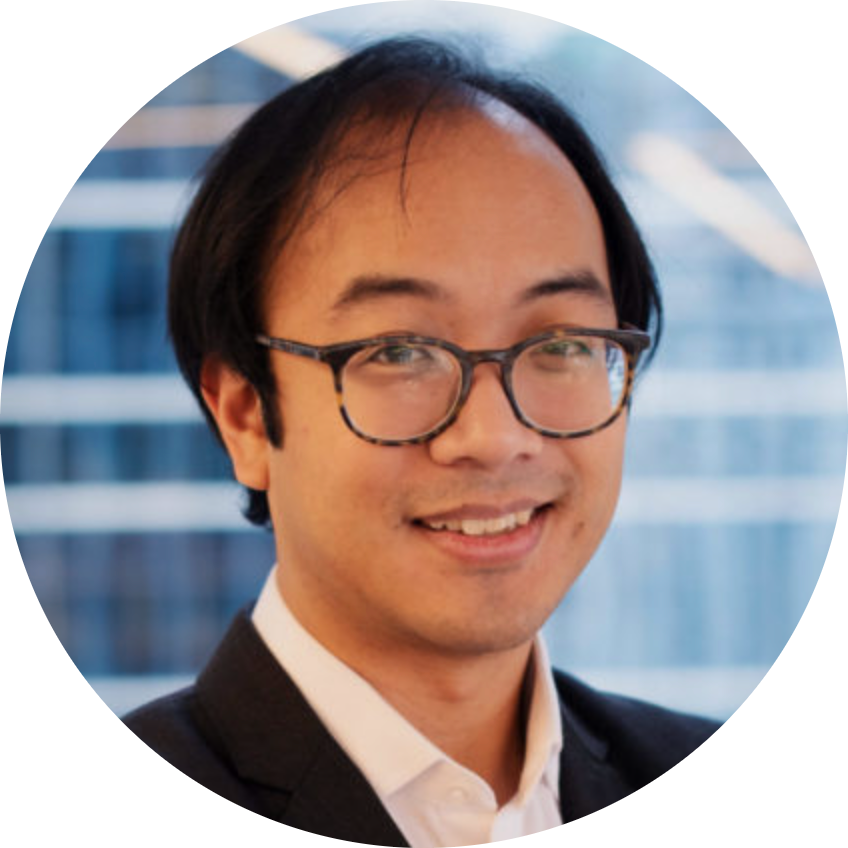 Steven Higashide is Director of Research for TransitCenter, a New-York-based foundation that works to make cities more sustainable and just through better public transit. He has conducted and managed research about who rides transit and why, how tax policy influences transportation, and transit’s role in a Green New Deal. His book Better Buses, Better Cities was named one of Planetizen’s 10 best urban planning books of 2019.

A Mobility Guarantee for Rural America

Rural life often requires self-reliance, but the shadow side of this is isolation, especially among older adults. Public transportation agencies work against this daily, connecting people to health care, education, and social interaction. As Jeanne McMillin of Oklahoma’s Little Dixie Transit told Vice, “I can’t tell you how many people we transport where we will be the only people they see on any given day.”

As the COVID-19 pandemic rages through rural areas, transit providers have found even more ways to serve their communities, including grocery delivery and using buses as mobile Wi-Fi hotspots. This dedication—and the crucial role rural transit providers will continue to play after the pandemic—should be recognized with a new federal commitment to rural transit.

Such a commitment was a strange omission from the bipartisan infrastructure deal struck by the White House and passed by the Senate in August. The deal offered a new vision for rural rail; it would rewrite Amtrak’s mission to emphasize that rail routes “are valuable resources of the United States that are used by rural and urban communities,” and provide $16 billion over five years for the “national network” outside of the Northeast Corridor.

But rural residents are less likely to turn to Amtrak than they are to public transportation agencies, which served 167 million trips outside of urban areas in 2019. They also serve a population with great need. The more rural a county is (per the Department of Agriculture’s “rural-urban continuum”), the more likely its residents are to be elderly, live with a disability, and to live below the poverty line. In the most rural counties, six percent of households lack access to a vehicle.

Rural transit agencies fulfill their mission despite receiving only $716 million annually through the federal rural transit formula program, which the bipartisan infrastructure deal would increase to just $960 million. As Oklahoma Transit Association director Mark Nestlen has said, federal rural transit programs are “a square peg in a round hole,” modeled after urban transit funding programs with limited thought given to the differences between transit in metropolitan areas and outside.

Elements of a Rural Transit Program

A reimagined rural transit program should include three elements:

A federal “mobility guarantee.” For more than fifty years, the federal government has maintained a standard for Essential Air Service, subsidizing twice-daily flights to and from nearly 200 communities that would otherwise have no aerial link to major cities. The Departments of Transportation, Agriculture, and other agencies involved in rural development should define a new standard for Essential Transit Service. This could be a service standard—a requirement that every community with a certain number of residents have hourly bus service or on-demand transit, including a link to an intercity bus route. It could also be an outcomes-based standard, defined by the ability of transit service to connect residents with healthcare, food, and education.

State support for rural transit planning, procurement, and technology. Knitting together the patchwork of rural transit requires cohesive governance, and states are best positioned to provide it. Many states already recognize the role they can play in resourcing intercity and rural transit. Colorado’s Department of Transportation has taken a leadership role to plan, brand, and implement Bustang, a publicly-funded intercity service. California’s DOT procured software and open-loop payment systems that all transit agencies in the state can buy into, while Nebraska’s pre-qualified multiple vendors of scheduling and dispatch software. Arkansas’s DOT passes federal funds through to its state transit association to run training programs, workshops, and meetings.

But dozens of state governments have only a minimal role in public transportation. This should change; every state should be required to stand up an Office of Local Transit Support responsible for intercity transit planning, joint procurement, training, and other assistance. Vesting more responsibility for rural transit in state government could improve transportation more broadly. The Eno Center for Transportation and TransitCenter’s 2015 study of transit governance, Getting to the Route of It, found that state involvement in transit planning tends to lead to a broader state interest in multimodal coordination.

Federal funding sufficient to meet need, with flexibility in local matching requirements. Today, rural transit is a scarce resource. For example, in 2018, Oklahoma transit agencies spent $90.5 million operating service and provided 9.6 million trips—but the state’s DOT and transit association estimate that the actual demand for transit was 17.7 million trips. Most of the unmet demand was in rural areas; meeting it would have required an additional $127 million for service.

The scale of unmet demand across the country will require funding on the magnitude called for in Congressman Hank Johnson’s Stronger Communities Through Better Transit bill (HR 3744), which would provide up to $5 billion a year for operations of rural and tribal transit systems, part of an annual $20 billion investment in transit service.

But although rural systems rely on federal grants, they struggle to provide local matching funds for operations, often relying on Medicaid and human service contracts. The rural transit formula should be changed so that states can use federal-aid highway funding as a match. National Highway Performance Program funds should be allowed to support intercity bus service, while Surface Transportation Block Grant funding should be allowed to support all rural transit service.

Rethinking rural transit could be key to public transportation’s political future. The bipartisan infrastructure deal nearly deadlocked over transit, and the realignment of political parties along metropolitan lines has made transit a sharply polarized issue. Just as a broader conception of Amtrak led to a robust deal on intercity rail, a renewed vision for rural transit could underpin bipartisan support for public transportation.

More importantly, it could better connect millions of people. An Essential Transit Service standard would recognize that, in the countryside as much as in cities, mobility is an essential need that enables us to meet our other needs.