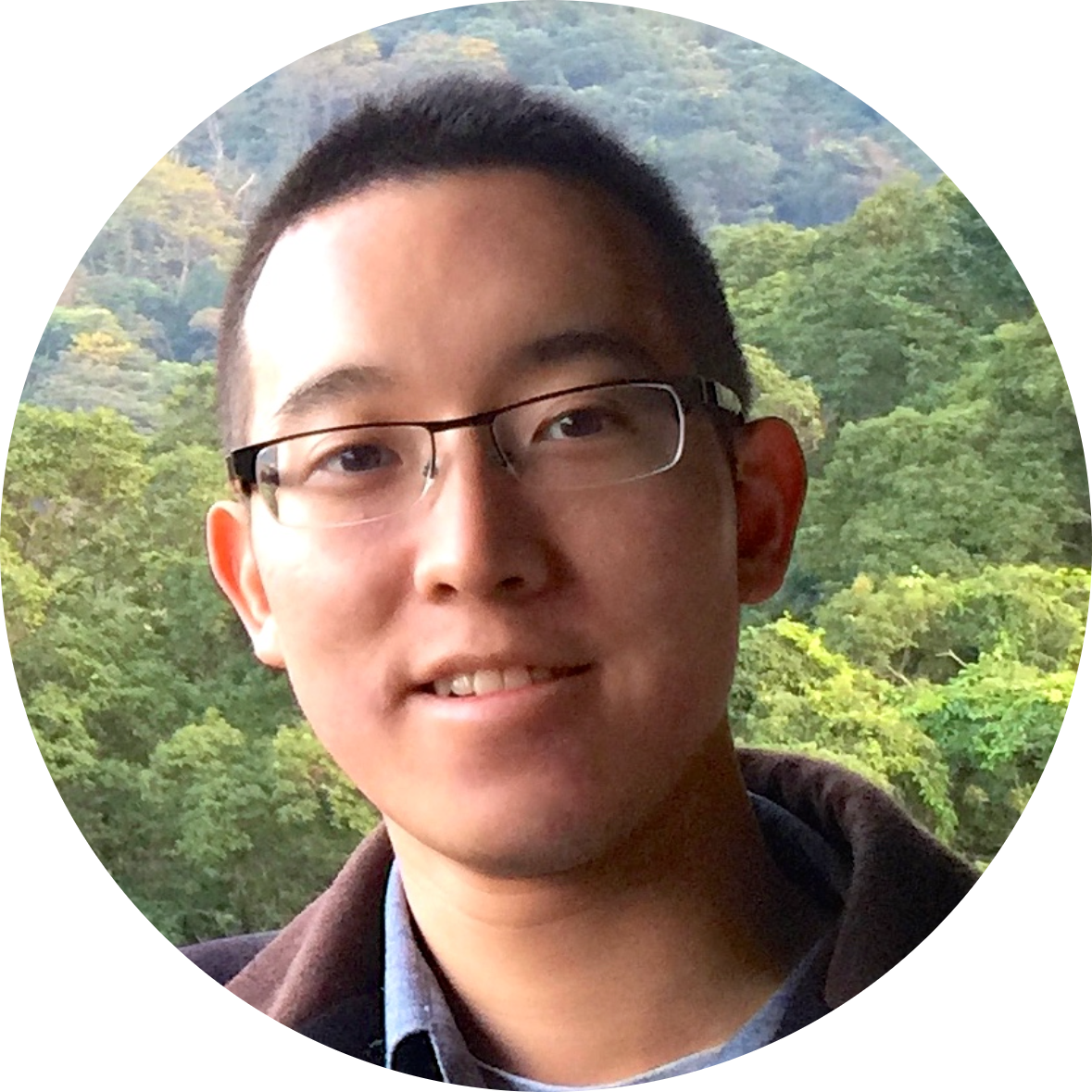 Simon Tan is an aspiring urbanist, on a journey to start his second career as an urban planner. He previously had a 10-year run as a product manager in the software industry, but retired from tech in 2020 and is now pursuing a Masters in Urban Planning. He has held internships with SFMTA in San Francisco and Sound Transit in Seattle, and has also worked with organizations such as APTA, SPUR, Seamless Bay Area, and SF Transit Riders.

Roll Out the Red Carpet for Transit

As cities across the United States recover from the COVID-19 pandemic and joyfully reopen their economies, they are discovering one of the predictable downsides of all the increased activity—the return of paralyzing traffic congestion. From San Francisco to Boston, traffic is approaching pre-pandemic levels. Too many Americans are getting back into their cars (or purchasing new ones) and hitting the roads, resulting in more vehicle miles traveled across the nation in June 2021 than in June 2019. 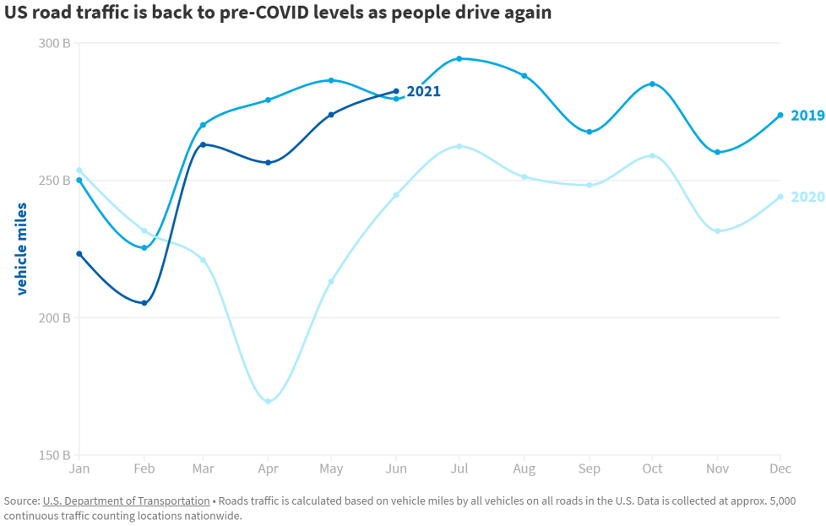 If this trend continues in our urban centers, cities will suffer all the well-known negative consequences of congestion: lost productivity, more automobile accidents, increased pollution, reduced network capacity, and limits to economic expansion. How can we address this impending catastrophe?

One answer is to aggressively invest in building dedicated transit-only lanes—also known as busways, transit priority lanes, or tactical transit lanes. They supercharge transit as a viable alternative to driving, can be implemented relatively quickly and cheaply, and promote an equitable pandemic recovery.

Transit has an essential yet indirect role to play in mitigating the worst effects of congestion, so it is in the best interest of cities to promote transit ridership as a sustainable alternative to driving. However, people will not choose to take the bus if it’s just going to be stuck in the same traffic as their cars. Transit-only lanes makes the decision to take transit much easier.

When the San Francisco Municipal Transportation Agency (SFMTA) installed temporary emergency transit lanes on Geary Boulevard, one of the busiest bus corridors in North America, travel times were up to 13 percent quicker compared to pre-COVID levels. The 14th Street busway in New York City has been transformative, resulting in a 24 percent improvement in travel times and a 14 percent increase in ridership as measured in Winter 2020, with minimal traffic effects on parallel streets.

More efficient service also means cost savings for transit agencies. Every minute a bus operator is stuck in traffic is one where they are being paid for not moving passengers. Creating space for buses to move quickly without impediments means that operators can now work fewer hours. Alternatively, they could complete more runs so agencies can offer additional frequency on routes with the same amount of labor. Either way, it’s a far better passenger experience—people won’t need to wait as long for the next bus, and they complete their journeys in less time. Both of these are key factors for attracting more riders to the system overall.

Cities can get started making transit-only lanes with merely a few strategically-placed cones (as Boston did during a month-long pilot on Washington Street), upgrading to red paint and more comprehensive street redesigns at a later date. A guide from the UCLA Institute of Transportation Studies suggests these are also often implemented incrementally in segments running 0.5-1 mile in length and costing about $100,000 per mile. San Francisco estimated its first phase of transit-only lanes across four routes would only cost $250,000 and be completable in six to eight weeks. A proposal for Southeast Florida also suggested construction costs would be low for basic restriping.

When compared against other fixed-guideway systems such as light rail, busways can be even more appealing from a cost-effectiveness perspective. Some argue they can match the throughput of much more expensive solutions: they can be one-fourth the capital cost of a light rail line of comparable capacity and cost half as much per passenger to operate.

During the pandemic, high-income white-collar workers abandoned their regular commutes as they largely had the flexibility to work from home. However, the “essential workers” disproportionately located in low-income neighborhoods of color were still relying on transit to get to their jobs, resulting in buses operating near full capacity only along their routes. If we really value these workers and their essential services, shouldn’t we invest accordingly to give them frequent and reliable transit? Transit-only lanes would be a valued commitment to equitable allocation of road space in this regard.

In the long-term, dedicating right-of-way to higher capacity vehicles is the democratically fair thing to do regardless. Enrique Peñalosa, former mayor of Bogotá and world-renowned BRT advocate, described this principle the best by saying that “a bus with 80 passengers has a right to 80 times more road space than a car with one.” His efforts to develop the TransMilenio system inspired the proliferation of highly successful busway networks across Latin America and the world

The myriad of success stories from Seoul to London to Washington DC should make it obvious that transit-only lanes are an effective strategy for cities to pursue in response to rising traffic congestion. They drastically enhance the performance and appeal of transit, are cheap and easy to build, and align strongly with the values of modern urban planning practice. Cities across America should begin pilots immediately if they haven’t done so already.