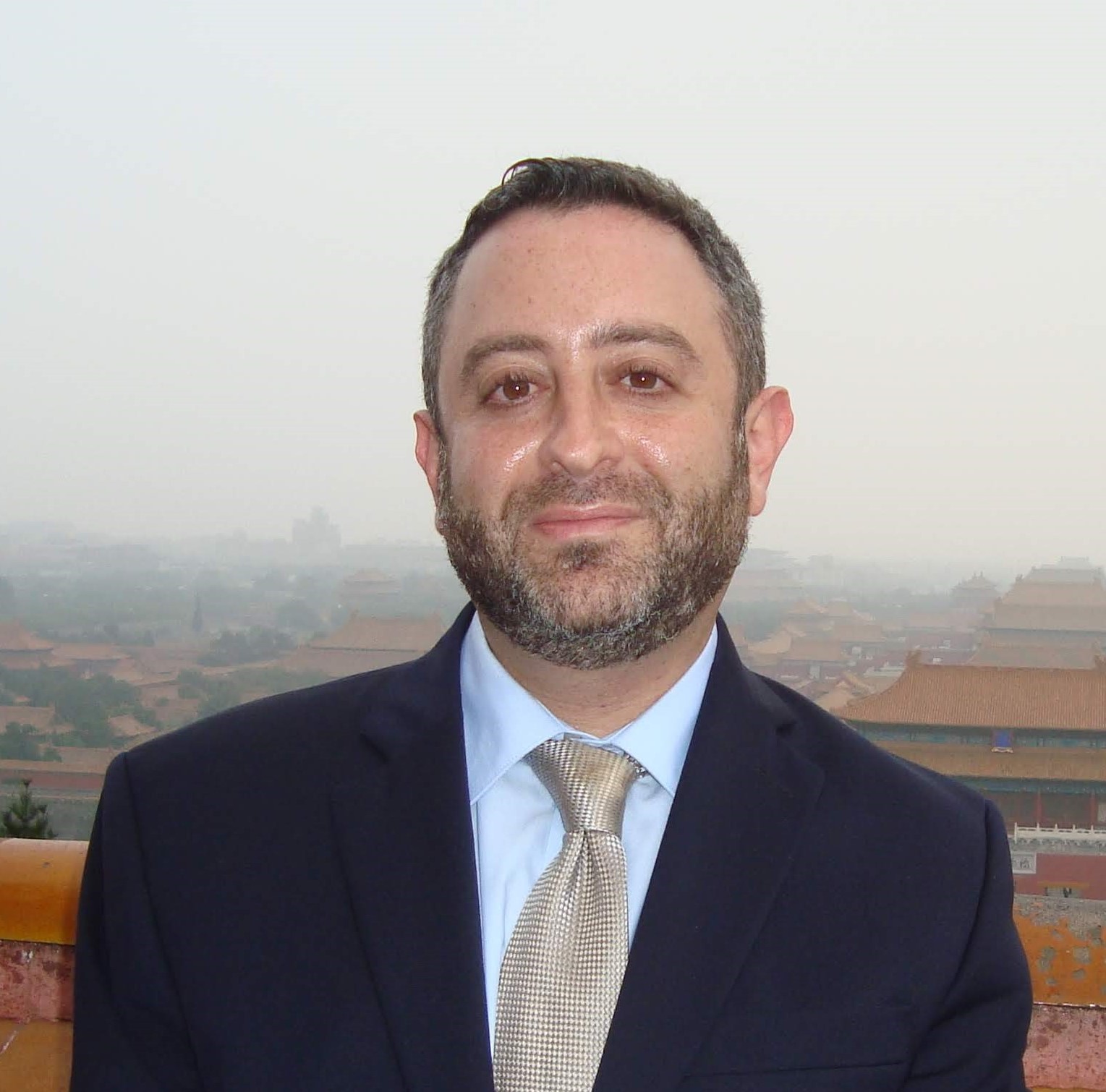 Prior to joining BlackBerry, Sam was a Senior Cyber Policy Advisor in the Office of the Under Secretary of Defense for Policy. In that role, Sam engaged with the congressional defense committees on the implementation and oversight of DoD cyberspace policy and staffed the Deputy Secretary of Defense and other senior DoD officials on the U.S. Cyberspace Solarium Commission. Sam previously served as Director, U.S. Government Affairs at Teva Pharmaceuticals following seven years as Counsel with the House Committee on Energy and Commerce (E&C). On E&C, Sam possessed a broad legislative and investigative portfolio spanning the nation’s critical infrastructure, including energy and healthcare.

Before coming to Capitol Hill, Sam worked at Weil Gotshal & Manges LLP in New York. Sam has an A.B. in Politics from Princeton University and a J.D. from Georgetown University Law Center. He served as a Fulbright Fellow at Tel Aviv University prior to law school.