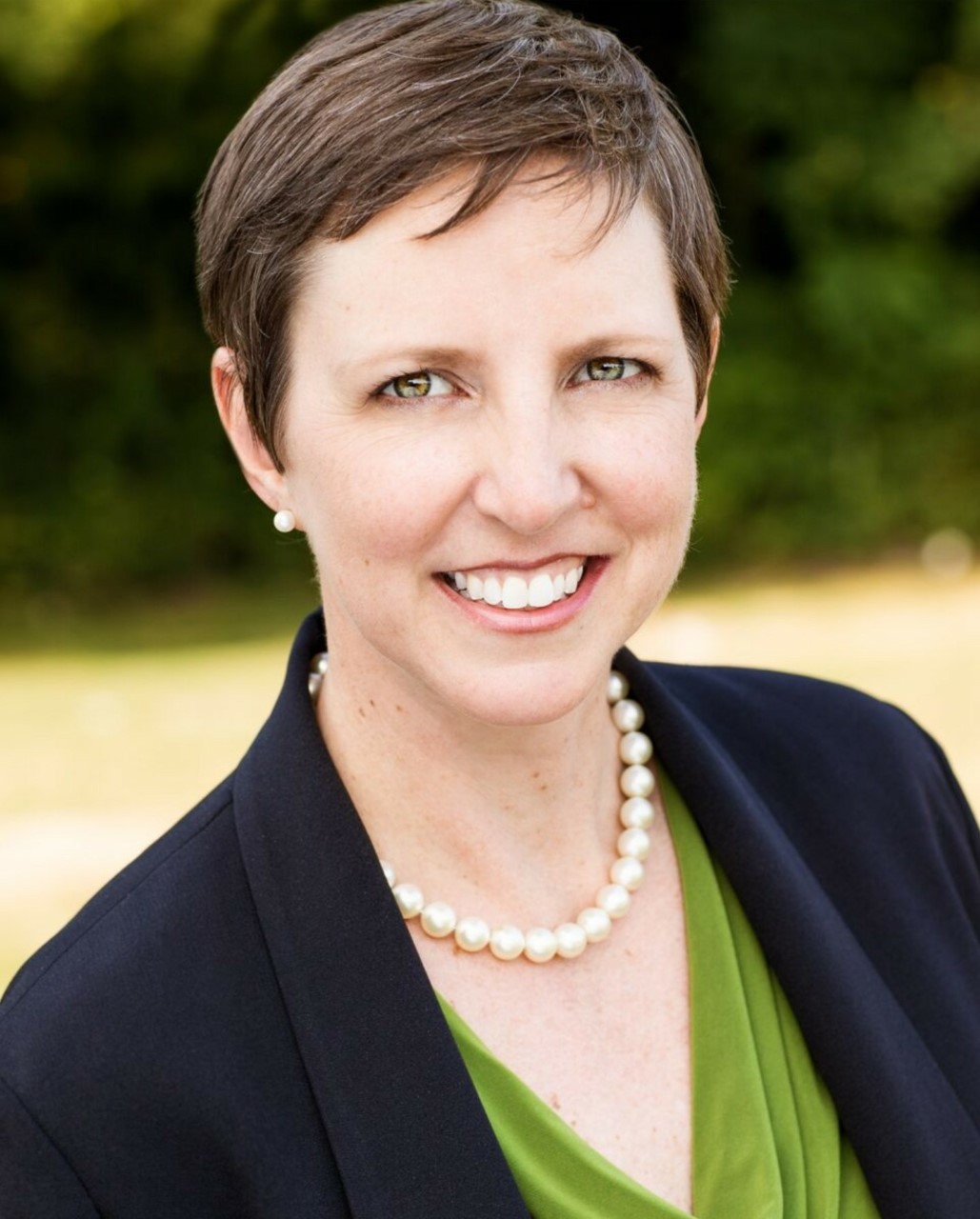 In September 2019, Julie Timm moved to Richmond Virginia and began as GRTC’s sixth CEO and first female CEO in company history. Julie brings 25 years of experience in customer-focused strategic planning and the management of widely diverse transportation projects in the local, state, and federal arenas.

In this role, Julie worked diligently with local and state partners to ensure new legislation signed into law in April 2020 for dedicated regional transportation funding included a protected and dedicated fund for regional transit operations.

Julie returned to Virginia from Tennessee, where she served the prior three years as the Chief Development Officer for Nashville Metropolitan Transit Authority and Regional Transportation Authority of Middle TN, rebranded as WeGo Public Transit. A native of the Hampton Roads region in Virginia, Timm previously worked as the transit development officer for Hampton Roads Transit from 2012 to 2016. From 2000 through 2012, she worked in private consulting firms primarily located in Raleigh, North Carolina where she advanced transportation projects and initiatives for high-speed rail, light rail, freight rail, highways, roads, and ports across the country.

Beyond her professional life, Julie is a full time single mother (to a teenaged son who just got his Driver’s License), five rescue cats, and a rescue dog.