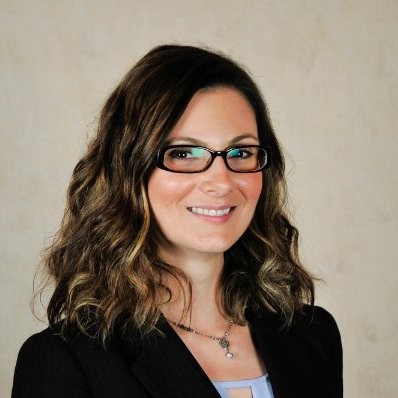 Ines Sigel serves as the interim executive director of LINK Houston, a non-profit organization that that advocates for transportation equity. Since launching in 2017, LINK Houston has successfully shaped a $7-billion transit plan; compelled the Houston Mayor to fix Houston’s dangerous intersections and launch a zero-fatality safety campaign; influenced an alignment between affordable housing and transportation; and supported advocacy that led to the Federal Highway Administration halting a major highway expansion project and Harris County filing a lawsuit over inequities in the project.

Ines holds a Bachelor of Arts Degree in International Studies. She moved to the United States as a refugee from the former Yugoslavia and speaks Croatian and German.