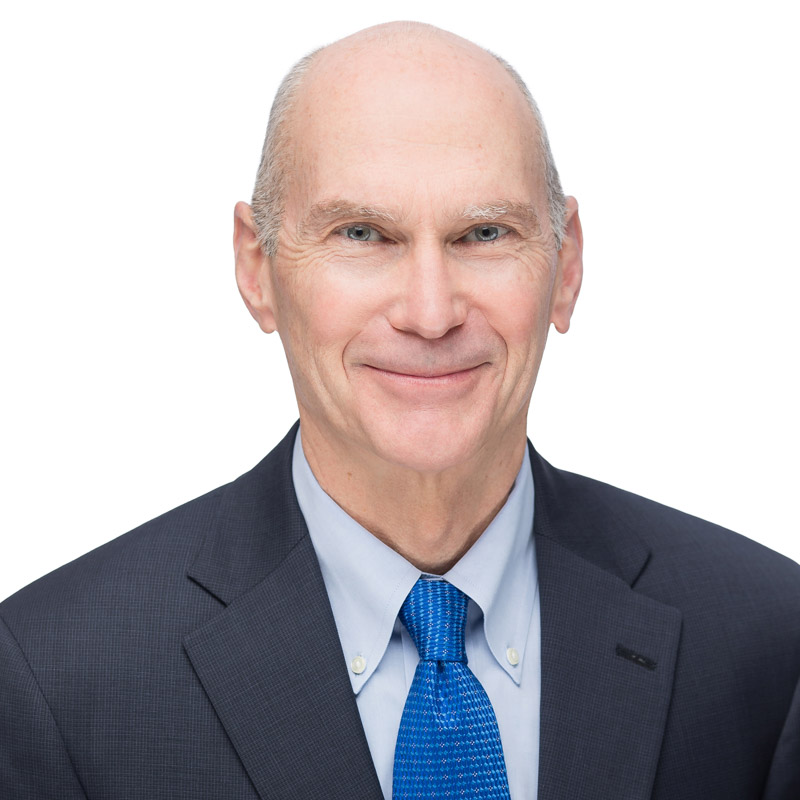 Andy Cebula is Vice President, NextGen and New Entrants for Airlines for America. Cebula manages A4A’s efforts to achieve benefits from NextGen as the Federal Aviation Administration implements modernization of the air traffic control system and deriving operational efficiency and effectiveness from the national airspace system. He also advocates for members in issues affecting the integration of commercial space and unmanned aircraft systems into the national airspace system, and A4A’s flight operations initiatives. Most recently this has been focused on the industry’s response to the COVID-19 crisis.

A graduate of Auburn University’s Aviation Management Program, Cebula has nearly four decades of aviation policy experience in safety, operations, security and air traffic control. He joined A4A from RTCA where he served as Senior Vice President, Policy and Programs. In that role, he managed the NextGen Advisory and Tactical Operations advisory committees addressing the future of the aviation system and key issues affecting airline and other aircraft operations. His professional experience also includes positions at the Aircraft Owners and Pilots Association, the FAA, the National Air Transportation Association and Eastern Airlines.