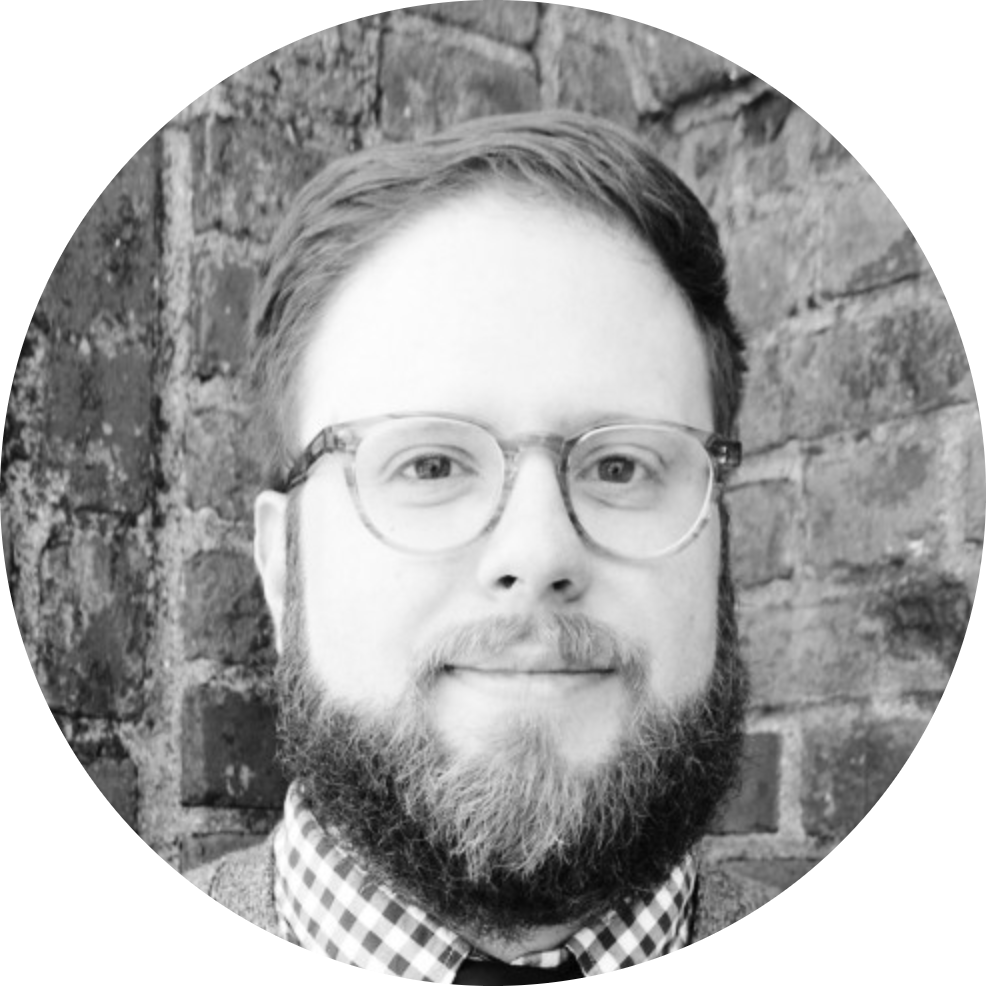 Jonathan Howard serves as a Program Manager in the Federal Transit Administration’s New York regional office. Jonathan oversees and manages a portfolio of over $1 billion in federal transit investment throughout New York and New Jersey. He also serves as FTA liaison for two Transportation Cooperative Research Board research projects: SA-54 – Pedestrian and Bicycle Safety in Bus/BRT Corridors and H60 – Lessons Learned from COVID-19: Strategies to Enhance Racial and Social Equity Through Public Transportation As A Community Lifeline. A native of Huntington, New York, Jonathan received a degree of Master of Science in Transportation and Urban Infrastructure from Morgan State University in Baltimore, and previously was a member of the City of Seattle Transit Advisory Board.

Disclaimer: The views expressed in this essay do not necessarily represent the views of the Federal Transit Administration or the United States Department of Transportation.

A decade ago, my mother had a parking mishap in front of her condo. She confused the gas for the brake, hopped the curb, and sailed her Subaru directly into the neighbors’ spare bedroom. My mom was ok, and luckily nobody was home.

My mother has a neurodegenerative disorder with debilitating cognitive affects. After her diagnosis, she drove only short distances, to familiar places. For a while, she continued to drive well. However, her driving was declining. I thought, “this time it was a building. Next time it could be a person, or she could injure or kill herself.” It was scary to think about.

This is a common story in the United States. I’m sure you know some friends or family, or perhaps yourself, who has dealt with something similar. If you have had to talk to your parent about this, you know that it can be a difficult conversation. Eventually my mother agreed with me: It was time to give up her keys. She never drove again.

There were no sidewalks to connect my mother to the services of her neighborhood. At the corner, there was no crosswalk and all manner of drivers ripping illegal rights on red. It would not have been safe for her to navigate the aggressive driving the infrastructure catered to.

The infrastructure made it clear: You don’t belong.

My mother, like two-thirds of adults in America, wanted to be able to use sidewalks as part of her daily life; she wanted her independence. Much of the time, she was alone, unable to leave the house. My father drove her around as much as he could. He commonly took days off work to do this.

This loss of independence was very hard on her, like so many Americans. She became depressed; losing the ability to drive was found to increase likelihood of depression by 91 percent.

Having sidewalks could have helped. People who live in neighborhoods with sidewalks are 47 percent more likely than residents of areas without sidewalks to be active for at least 39 minutes a day. The health benefits are undeniable—building sidewalks is recommended by the Surgeon General for a reason.

In America, we accept that elderly and disabled people can be locked out of the transportation system through no fault of their own. We also accept a certain amount of death and carnage of people using the public infrastructure to walk, bike, or roll. We shouldn’t.

Deaths and injuries are moving quickly in the wrong direction. In 2014, 4,884 pedestrians were killed by cars nationwide. That somber figure has soared, increasing 37 percent in just six years, with huge spikes in the “COVID year” of 2020. Black and Brown people make up a disproportionate number of the deaths, as well as injury rates, and saw disproportionate increases during the “COVID year” also.

Isolation is something we can all relate to after quarantine and COVID-19.

With her cane, walker, or electric scooter, my mother would have been capable of accessing the pharmacy, grocery store, pizza place, bakery, restaurant, and bus stop. But she was not able to do that—not because of her own disability, but because of the inability of the infrastructure to allow her to do so.

The state of pedestrian safety is so dire that dedicated large-scale infrastructure programs will be required to reduce the number of deaths and injuries. Organizational missions like Vision Zero and Complete Streets provide good guiding principles for municipalities to make solid decisions for the future and existing infrastructure.

Some municipalities have decided to take action. The New York City Department of Transportation has implemented Safe Routes for Seniors projects that have made numerous spot improvements to improve the quality of life for residents and increased the health and economic vitality of the city.

Another notable highlight from New York City is the human-focused retrofit of Edward L. Grant Highway in the Bronx. Forty-four motorists, pedestrians, and cyclists were injured per year between 2013 and 2017 on the super-busy urban arterial. New York City is now investing in safe infrastructure to benefit the most vulnerable road users in this corridor, all while adding dedicated bus lanes to improve the public transit experience.

It is crucial for agencies to break down institutional silos and work together to fund, plan, and implement these lifesaving projects.

A few weeks ago, I went to visit my father. I noticed some activity at the intersection: Construction of some new sidewalk, crosswalks, timed crossing signals, and ADA curb ramps. Believe me when I tell you it made my day to see this. While my mother now lives in a nursing home and is unable to see or use the improvements, it makes me happy to know my father, in his 70s and very active, will have more safety in the neighborhood as he ages.

Progress is good. Life is everything. As a nation, we should be pursuing both with alacrity.