During the 1990’s, Eno had a particular focus on professional development and the transportation funding. In 1998, Eno welcomed the first class of Future Leaders Development Conference (LDC) Fellows. The LDC program is a a weeklong intensive where top graduate students come to Washington, DC each spring to learn more about how national transportation policies are developed. On February 23, 1999, Eno held a policy forum in which 35 academic, government, and private-sector leaders met to discuss the importance of transportation investment for the future of the American economy. The forum was chaired by Curtis Wiley (former Commissioner of Indiana DOT) and written up by Chad Shirley (former Deputy Assistant Director at the Congressional Budget Office). In addition, Transportation Weekly (later known as Eno Transportation Weekly), began in 1999. Some key moments for the transportation industry include the Intermodal Surface Transportation Efficiency Act of 1991 and the Urban Mass Transit Administration becoming the Federal Transit Administration within the USDOT. 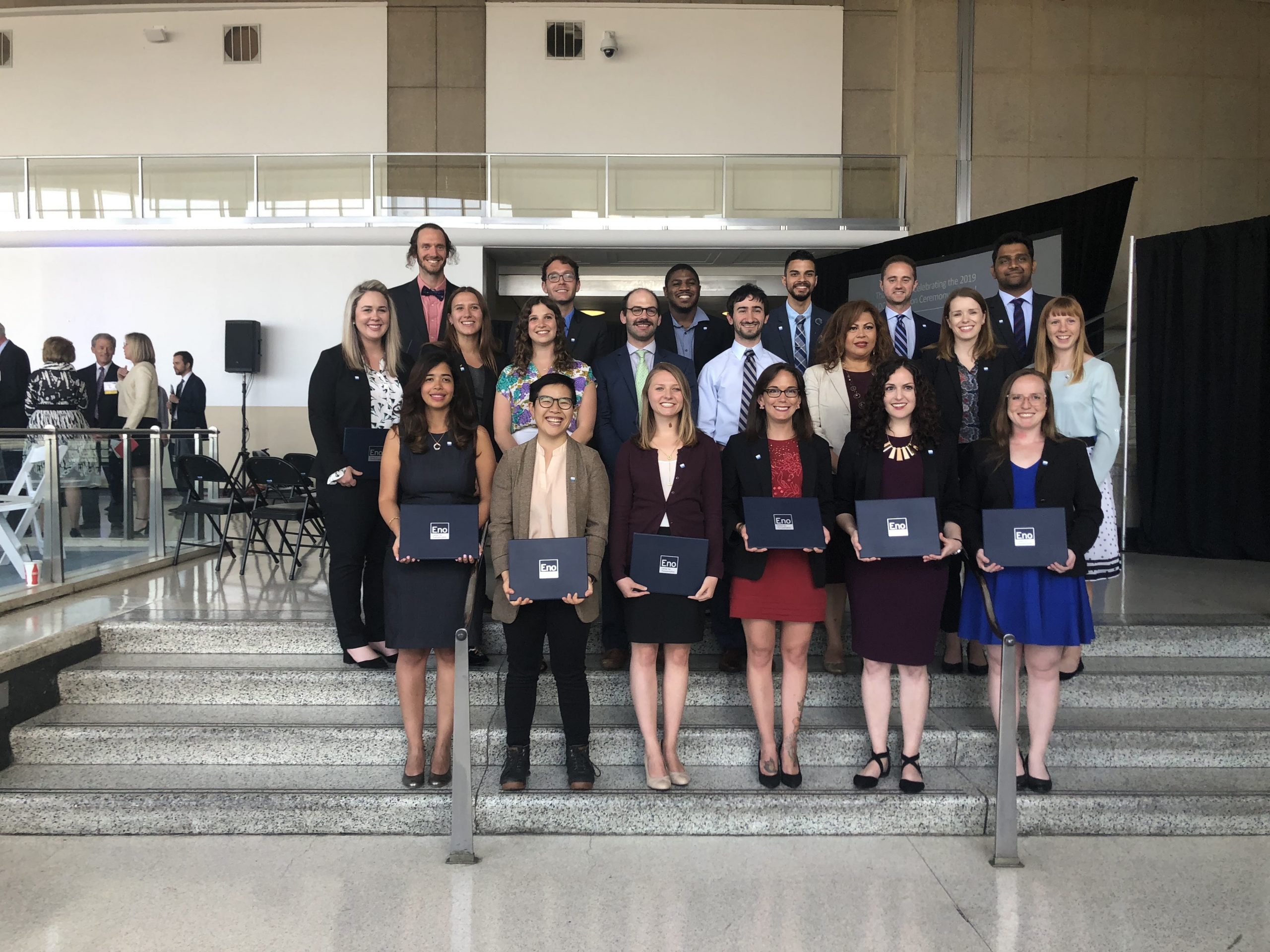 For over 25 years, the nation’s top 20 transportation graduate students have gathered in Washington, DC to attend the Future Leadership Development Conference (LDC) and become Eno Fellows. During this week-long intensive program, the Fellows meet with federal, state, and local officials, as well as public, private, and non-profit leaders across the industry. They get a first-hand look at how transportation policy is made, while engaging with leaders to discuss the latest developments and trends in the industry. 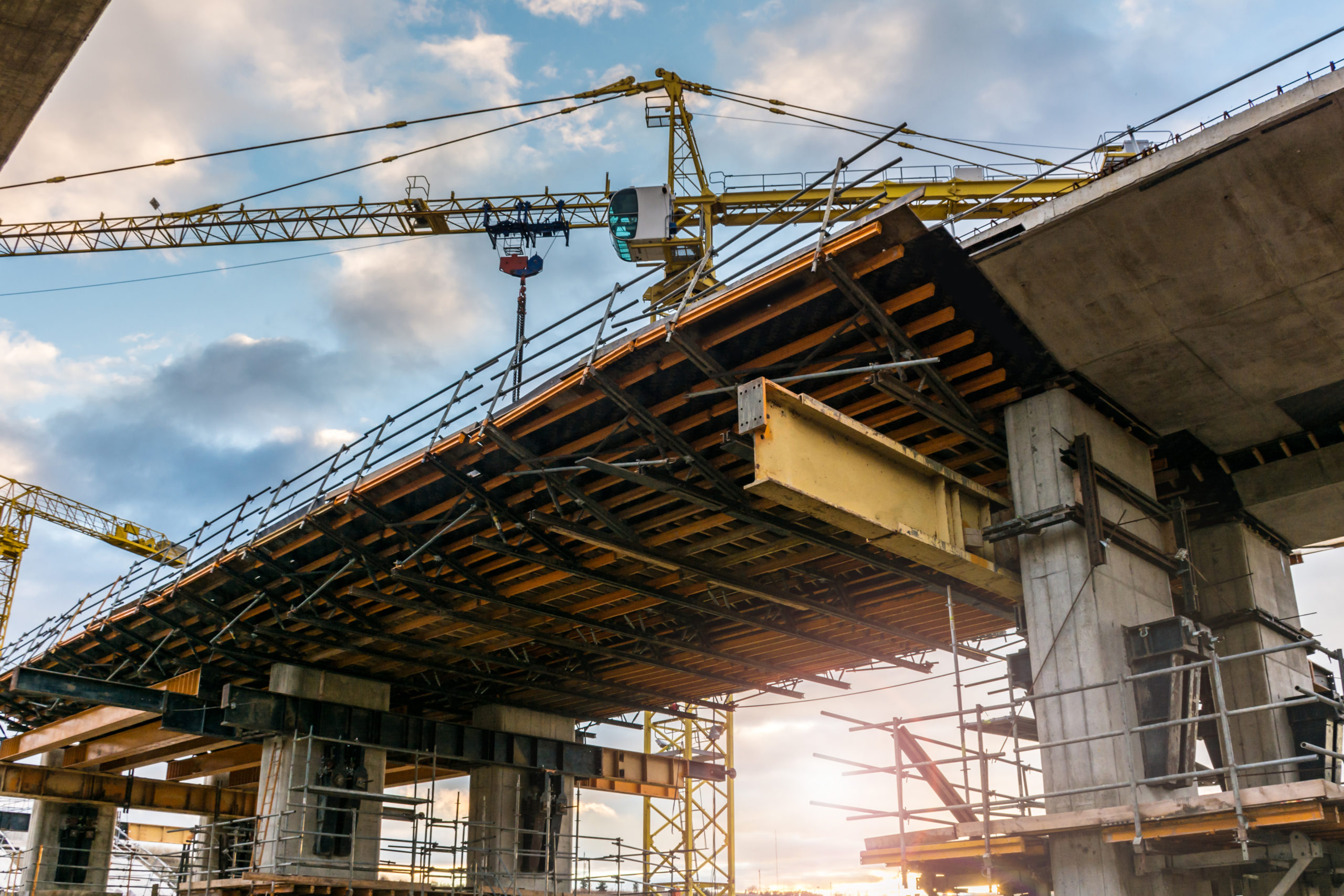 On February 23, 1999, Eno held a policy forum in which 35 academic, government, and private-sector leaders met to discuss the importance of transportation investment for the future of the American economy. The forum was chaired by Curtis Wiley (former Commissioner of Indiana DOT) and written up by Chad Shirley (former Deputy Assistant Director at the Congressional Budget Office).

President George H.W. Bush signed the Intermodal Surface Transportation Efficiency Act of 1991 (ISTEA) bill into law on December 18, 1991 at a bridge construction site in Euless, Texas. ISTEA is rightly considered a watershed moment in U.S. transportation policy. It offered a new framework for thinking about transportation by assuring states and metropolitan areas of specific levels of funding and giving them the flexibility needed to design transportation mixes that met their needs. Spurred on by these reforms, a small but increasing number of states and localities began to experiment with a more balanced mix by expanding and preserving highways, addressing the needs of older and newer communities, and deciding between building roads or enlarging public transit systems.

Recent Eno work shows we’ve essentially shifted focus from transportation in service of the national interest to the share of total funding states receive each year. And despite the federal framework set out in ISTEA, more often than not, investment choices are made on the basis of consensus building through logrolling. This means that funds are spread around essentially like peanut butter, rather than through a clear system of prioritization. Certainly, this is not what ISTEA’s framers had in mind.

Fatalities at rail-highway grade crossings are the second leading cause of rail-related deaths in America. Interest on the part of the federal government and others in improving or eliminating grade crossings is long-standing. In 1990, Dr. Timothy Ryan of JHK & Associates attempted to quantify the cost of delaying emergency vehicles at grade crossings (such as loss of human life from medical emergencies, or additional property damage due to fire emergencies), finding that emergency vehicle delay costs are “generally much smaller than accident costs” at those crossings.

Fun Fact from the Decade

The extension of I-70 in Denver, Colorado was completed in 1992

In 1991, the Urban Mass Transportation Administration (UMTA) was renamed the Federal Transit Administration (FTA) to reflect its reach into rural areas and on ensuring mobility for all Americans, including people with disabilities.